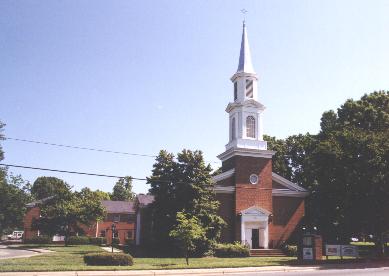 This page celebrates the past and the present of Third Presbyterian Church. This church's beginning was in 1890 and has served the Charlotte community under its current name. It was also known as Graham Street Church and Tenth Avenue Church, and merged with St. Paul Presbyterian Church.

The 41/2 half acre plot of ground on Central Avenue was purchased for $21,400. Groundbreaking ceremonies were held on April 26, 1956 for the first two buildings planned for the property. A dedication service was held December 15, 1956, for the Education Building, and the Fellowship Hall, which would be used for the worship services until the Sanctuary could be built. 23, 1969.

The building program for the sanctuary and enlargement of the Education Building and office space was begun with the successful $300,000 bond campaign, which kicked off on April 22, 1967. The first service was held in the Sanctuary on March 2, 1969.

Another building program was committed to for a new Fellowship Hall and kitchen and to add classrooms and rest rooms on the second floor of the Education Wing. Groundbreaking was held on May 22, 1983 (Homecoming Day,) for these improvements and a dedication of the new facilities was held October 12, 1983.

We praise God for our colorful and rich history and we celebrate that the Spirit leads us continually into the future.

1889 - This church was organized as Sunday School by an elder of Second Presbyterian Church, at Alpha Mill on East 12th Street. It was later located on North Caldwell Street, and known as Phifer Chapel.

1922 - This church moved to North Davidson and East Twelfth Street.

1943 - This church moved again to Clarice and Westmoreland.

1951 - This church moved once again to McClintock and Westover. 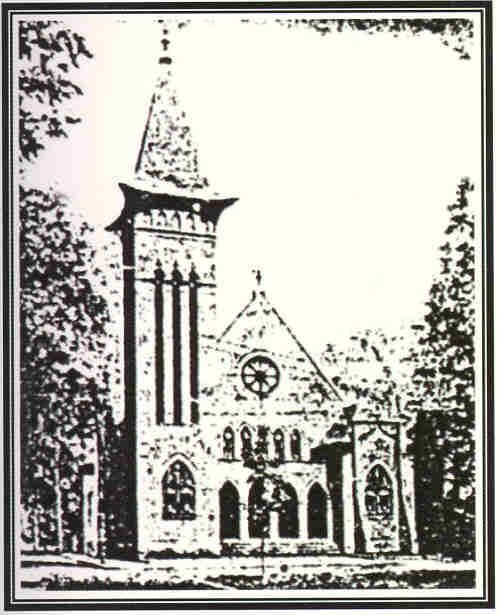 1889 - Graham Street Chapel became an organized church, and in 1901 erected a new building at Pine and Tenth Street and changed name to Tenth Avenue Presbyterian Church.

1956 - Decision was made to move the congregation to the property at Central Avenue & Sheridan Drive. Here the church name was changed to Third Presbyterian Churc with its first service held in the fellowship hall in 1956.

1969 - A dedication service was held for a new sanctuary, enlarged educational facilities and office space.

1983 - A new fellowship hall, kitchen, classrooms and restrooms were constructed.

Pastors that have Served our Churches